Sunday the 6th of January 2019 a male French Bulldog was left tied outside K9 Tenerife’s cattery. He looked very sorry for him self, very skinny but so happy to see us. We checked for a chip and thankfully he had one. So the next step was to contact our vets for the owner information. This took 2 days as it was a bank holiday, we then discovered that this little guy was called Cholo and was reported stolen back in 2008. The little guy was 12 years old, we tried calling the owner but the contact numbers were old. We then used the power of facebook and his story was shared, this determination resulted in his owner being found. On the 11th of January little Cholo was reunited with his owner after being taken away from her 10 years ago. Tears were flowing all around and we at k9 are so happy that he can spend his retirement with his beloved owner who has missed him every day since. This is such a happy story although the last 10 years were not, but in his final years he will live like a king with his devoted owner, who was extremely emotional to get him back. 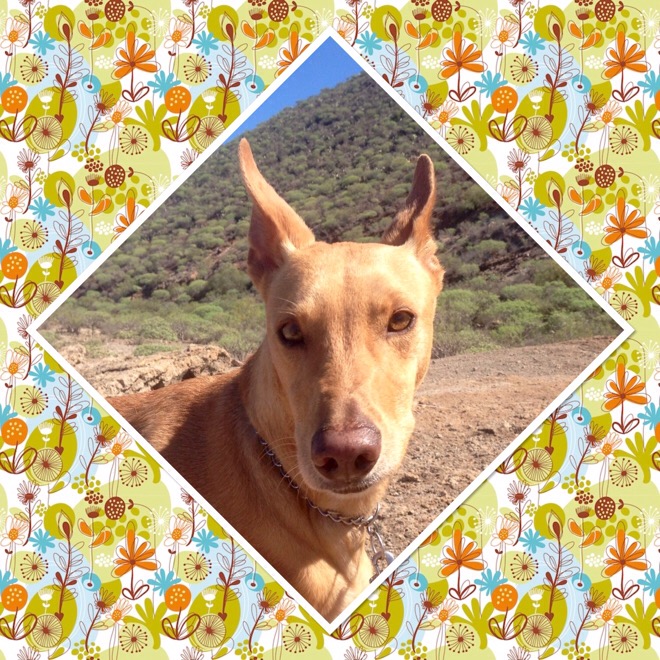 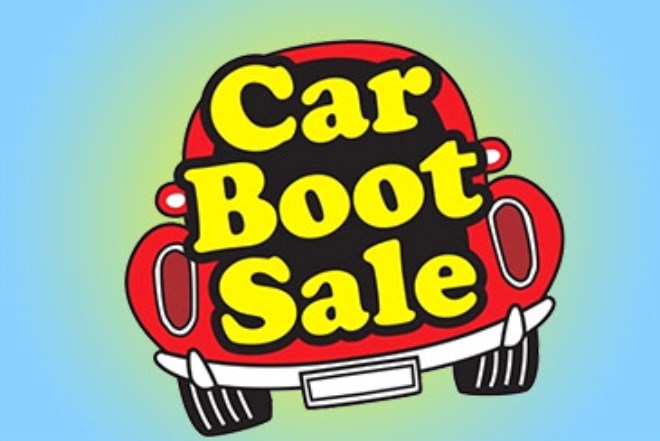 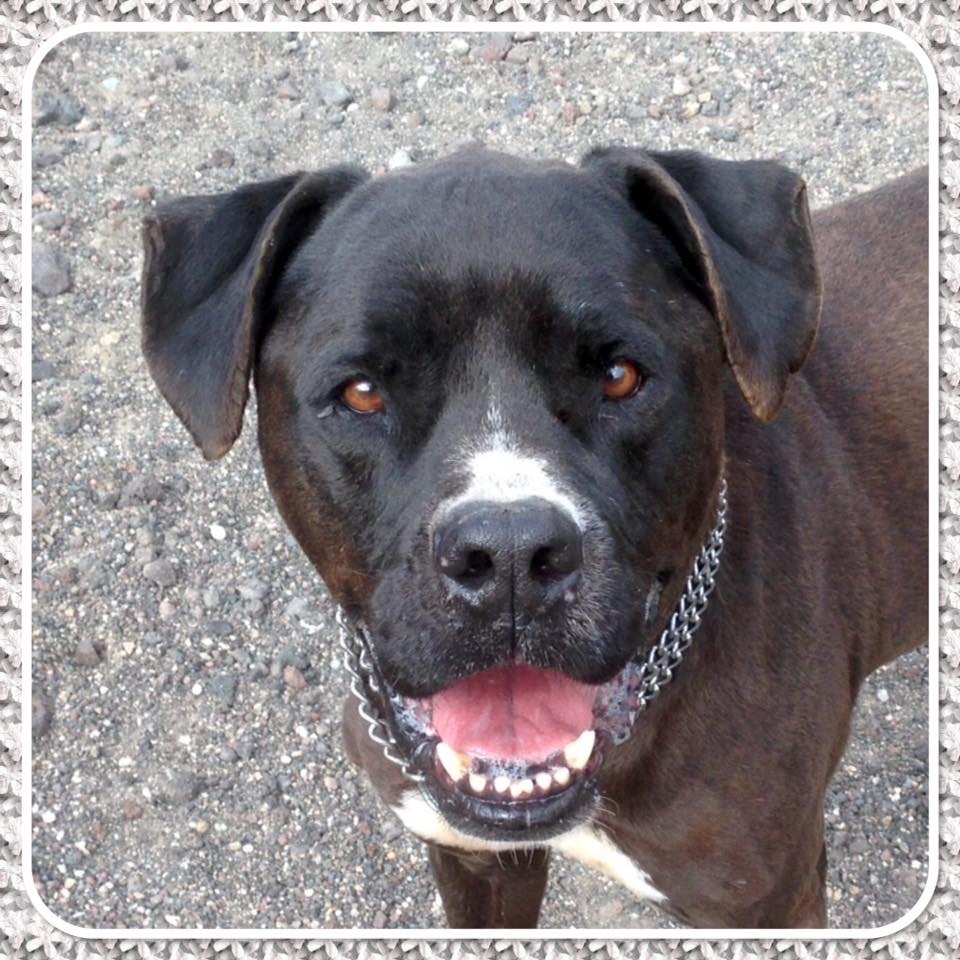 Popeye needs your help!!! He urgently needs to find a secure garage or lock-up to rent. Preferably within a 5 km radius of Alcala … Read More

Your message has been sent.
Our website is currently in a period of transition and will be completed by the end of the week. If you encounter any issues pleaseLeave Feedback